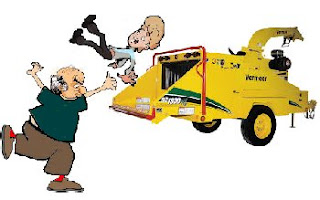 Tal said there were two types of sacrifices, sound ones and his. He also observed that errors are not good for a chess game, but they are unavoidable and a game without any errors is colorless. If you don’t believe him then a book of games between engines or of any of the recent world correspondence championships is for you! Kasparov said, “He (Tal) was the only one I knew who didn't calculate the variants, he saw them.”
I got to wondering, what was Tal’s greatest game? I came to the conclusion that the question has no answer because defining great is hard to do and no matter what definition you use, there are just too many of his games that would qualify.
The following game is Tal vs. Gurgenidze from the 1968/69 USSR Championship. Tal faced a Caro Kann in which he got space advantage, dangerous Bishops and Queen.
On move 16 he played a nice P-sac with the idea of either weakening the K-side or opening the h-file. When the h-file open his R was already in position and on move 21 he cut loose with a series of sacrifices that ripped Gurgenidze’s K-side to shreds.
The 36th USSR Championship played in 1968/69 was held in Alma-Ata (now called Almaty) in Kazakhstan. The tournament was a second straight victory for Polugaevsky, who along with Tal had won the 126 player Swiss system championship tournament the year before. This year it was Alexander Zaitsev who tied with Polugaevsky. A six game playoff was won by by a score of 3.5-2.5. It turned out to be Polugaevsky's final Soviet championship title.