Platz Throws the Kitchen Sink At His Opponent 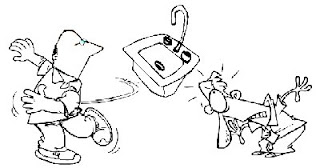 On the international chess scene in 1939, the year started off with Laszlo Szabo winning the Hastings Congress. An international tournament at Margate was won by Paul Keres ahead of Jose Capablanca and Salo Flohr. The USSR Chess Championship in Leningrad was won by Mikhail Botvinnik followed by Alexander Kotov and Sergey Belavenets.
The Olympiad (known at the time as the Hamilton-Russell Cup) and the Women’s World Championship took place between August 21 and September 19, 1939 in Buenos Aires. Germany won the gold medal, Poland silver, and Estonia bronze. Vera Menchik-Stevenson won the Women’s World Championship. On September 1st Germany invaded Poland, starting World War II. Great Britain dropped out and its players returned to England and many other European players never returned home.
In the United States, which wasn't to enter the war until December of 1941, Amelia Earhart was officially declared dead on January 5th after her 1937 disappearance. In February the Supreme Court outlawed sit-down strikes; strikes in which an organized group of workers, usually employed at factories or other centralized locations, take unauthorized or illegal possession of the workplace by sitting down at their stations thereby preventing employers from replacing them with strikebreakers or removing equipment.
That year Harvard University freshman Lothrop Withington, Jr., reportedly bragged that he had once eaten a live fish. As a result, he was bet $10 he couldn’t do it again. On March 3, standing in front of a crowd of classmates and a Boston reporter Withington dropped an 3-inch goldfish into his mouth, gave a couple chews and swallowed. “The scales,” he later remarked, “caught a bit on my throat as it went down.” As word of his stunt spread, even LIFE magazine reported the story, a goldfish-swallowing competitive craze swept the nation’s colleges.
According to one source, the final champions may have been Clark University’s Joseph Deliberato, who in April gulped down 89 goldfish in one sitting. Eventually, as the popularity of the craze began to ebb and Massachusetts State Senator George Krapf filed a bill to preserve the fish from cruel and wanton consumption. Further pressure from The Animal Rescue League also helped dampen the craze.
The National Baseball Hall of Fame and Museum was officially dedicated in Cooperstown, New York. Sadly, the legendary baseball player Lou Gehrig gave his "Farewell to Baseball" speech at Yankee Stadium. "The Iron Horse" ended his 2,130 consecutive games played streak after contracting amyotrophic lateral sclerosis. The record stood for 56 years before Cal Ripken, Jr. played 2,131 consecutive games. In a first, on September 30, 1939 the Waynesburg College vs. Fordham University football game was the first televised football game. Fordham won the game 34–7. Also in sports the New York Yankees defeated the Cincinnati Reds, 4 games to 0, to win their 8th World Series Title.
It was also a big year in the automotive industry. General Motors introduced the Hydra-Matic drive, the first fully automatic transmission, as an option in 1940 model year Oldsmobiles. 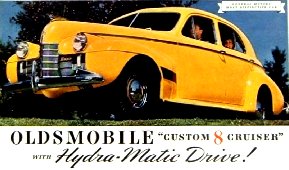 On the US chess scene, a in July the US.Open was held in New York and was won by Reuben Fine, followed by Samuel Reshevsky and I.A. Horowitz. At the end of the years, a couple of days after Christmas, the American Chess Federation and the National Chess Federation formed the United States Chess Federation.
The Metropolitan Chess League saw two old rivals, the Marshall Chess Club and the Manhattan Chess Club, locking horns in the final round for the championship. The Marshall Chess Club convincingly by the score of 11-6.
Both teams fielded an imposing array of talent and in this game Dr. Joseph Platz (April, 1905 - December, 1981) scores a nice win. Platz was born in Germany and won the championship of Cologne in 1926, was the championship of the Rhine in 1928 and the championship of Hannover in 1931. He also tied for 4th–6th at Cologne 1924, and tied for 4th–5th at Duisburg 1929 (DSB Congress, Hauptturnier A). Platz moved to the United States because of Nazi policy in Germany in the 1930s. 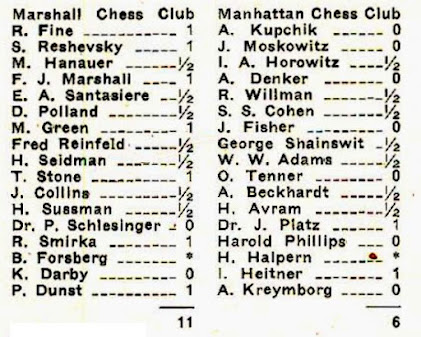 The game begins with the Queen's Gambit Declined, Minority Attack. The most popular form is where white plays Rb1, followed by b2-b4-b5, then bxc6 in order to create a weak Pawn at c6.
The opening used to be a favorite of Reshevsky and he scored many wins with it and in the process made things look so easy. Then I read Pachman's classic work on the middlegame in which he devoted a whole chapter to the Exchange Variation. Naturally, I took it up, but never had much luck with it because by that time it was pretty well known that black had no trouble equalizing.
However, White has more than one way to play the positions arising from the Exchange Variation. He can play a central advance with f2-f3 followed by e2-e4 or he can castle Q-side and play for a K-side attack.
While chances are balanced, black is usually more or less forced to use his superior piece activity to launch a K-side attack because the long term chances favor white's superior P-structure. For that reason black will sometimes try to alter the P-structure by playing an early …Ne4 so that after the N is exchanged and his P on d5 lands on e4, the change in P-structure alters the strategy.