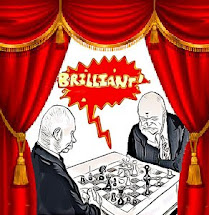 LEARN ALL ABOUT THIS FASCINATING SUBJECT 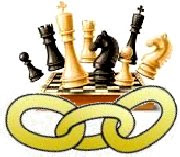 Chess plus other board games. Fascinating site!

The Mother of All Chess Sites 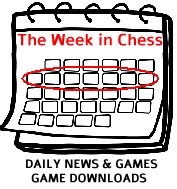 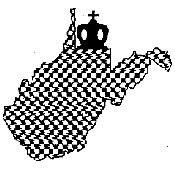 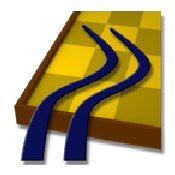 EVERYTHING FOR CHESS PLAYERS 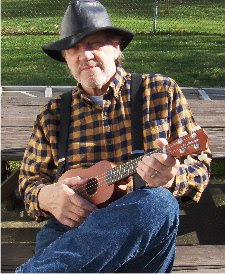