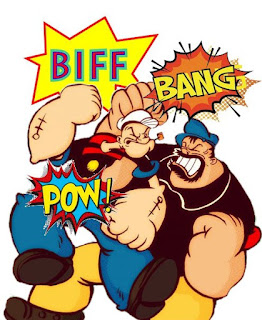 Before getting to the subject of this post, today this blog reached over 1.5 millions visits. Disregard the gizmo at the right which has never been quite accurate. The count of 1.5 million is based on Blogger's internal counter. Thanks to all readers!
Also, I recently purchased an FOLAI stud finder from Amazon. It arrived in a couple of days and I have no problems whatsoever with either the stud finder or the service from Amazon. However, what left me aghast was the request that I e-mail a copy of my 5-star review to the company and receive an $8.00 Amazon gift card. i.e. they are trying to bribe me for a 5-star review. Amazing!
On to the subject at hand. Regarding the last post on the Rossolimo-Kotov game, reader Paul Gottlieb mentioned Rossolimo's loss to Fischer in the 1965-66 US Championship as being another fascinating struggle, so I thought it would be interesting to take a look at the game which appears in My 60 Memorable Games.
In the 1965-66 tournament Fischer finished first a full point ahead of Samuel Reshevsky and Robert Byrne, but he lost to both of them and drew with William Addison who tied Bernard Zuckerman for 4th.
The two losses scared Fischer. Such a short tournament (12 players) was just too risky because, as he put it, "Something [is] really wrong if a fellow couldn't lose a game in a US championship without practically being eliminated." Thus, for the following year's championship Fischer demanded the event be expanded to twenty players, or if 12 players it had to be a double round affair. Finally, in a phone call to the USCF he eased his demands and would compromise at 16 players.
Maurice J. Kasper (1900-1972), a wealthy patron who financed many events, pointed out there wasn't enough time to add more players for the 1966-67 tournament, but promised to try and have a longer tournament following year. He also offered Fischer an extra $500 (equal to about $4,000 today) to play. Fischer relented and agreed to play.
Fischer won the 1966-67 tournament ahead of Larry Evans in what turned out to be Fischer's last championship tournament. When the 1968 championship rolled around he didn't even respond to his invitation.
In the introduction to the game against Rossolimo, Larry Evans described how twice (moves 17 and 19) Fischer unearthed moves to sustain his initiative and at the same time he was forced to "wage a running battle, no sooner landing a blow than having to duck" and "the outcome was in doubt until the very last punch."
(Corrected some factual errors thanks to reader Mark Weeks) 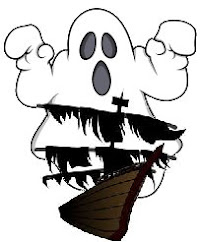 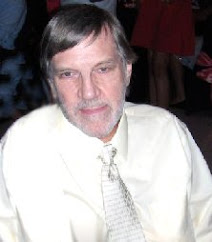